Four generations of Venture Capitalists, always shaping and pushing forward the industry for more than 50 years. Let me know who’s your Father (and Grandpa)…

The story of Silicon Valley and modern Venture Capital are entangled, and there’s a Draper family member that played an important role among others in each chapter.

General William Draper, it would be fair to call him the Grandpa of the VC Industry. After a long and active professional life serving as an army officer, banker, government official, and diplomat, he formed the first West Coast venture capital firm Draper, Gaither and Anderson in California in 1959.
In that same year, his son, Bill Draper left Chicago to work as an associate at his father’s newly formed firm. In 1962, Bill left Draper, Gaither & Anderson to co-found the venture capital firm Draper & Johnson Investment Company with his good friend Pitch Johnson, whom he had met while working at Inland Steel. In 1965, Bill founded Sutter Hill Ventures, which to this day remains one of the top venture capital firms in the country. During his twenty years as the senior partner of Sutter Hill, he helped to organize and finance several hundred high technology manufacturing companies.
Bill Draper served from 1981 to 1986 as president and Chairman of the Export–Import Bank of the United States, appointed to this position by President Ronald Reagan. In 1986, he became the head of the world’s largest source of multilateral development grant assistance, the United Nations Development Programme, and was instrumental in leadership of several global initiatives, such as the international Education for All movement, the 1995 Beijing Women’s’ Conference, and the 1995 Social Summit in Copenhagen, Denmark.
As the second highest ranking individual in the United Nations, Draper oversaw nearly 10,000 international aid projects. During his time at the UN and the Export-Import Bank, Draper traveled to 101 developing countries and met with over 50 heads of state.

Imagine a young Tim Draper, joining his father, visiting all this eclectic and diverse cultures around the world… this fact explains a lot!

In 1994 returning to the Venture Capital activity and capitalizing his experiences abroad, Bill Draper co founded Draper International, the first U.S. venture capital fund to focus on investing in private companies with operations in India, and he also founded Draper Investment Company, which concentrates on seed investments in Europe and Asia.

So… it´s time for Tim

Tim is a force of nature, if you have the chance to meet him in person you will definitely agree. Always happy to meet another “startup Hero” as he likes to call entrepreneurs. During his long VC career, he consolidated his family legacy building a global platform to scout and back exceptional entrepreneurs. Countless stories are told around his bold investments like Hotmail, Skype, Baidu, Tesla, Twitch and Cruise Automation.

Starting in 1984, Tim borrowed $6M from the US Small Business Administration SBIC program to invest in private companies. It went well, 5 of this companies went on to IPO.

In the early 90’s partnering with John Fisher and Steve Jurvetson, he co founded DFJ (Draper Fisher Jurvetson) and together would go on to invest in category defining companies such as Tesla, SpaceX, Skype and Baidu.

The story tells that after collecting his own experience as a young companion of his father travelling the world, the DFJ ePlanet fund was raised in 1999. This was the first global VC fund raised by a Silicon Valley firm. DFJ ePlanet would deliver big wins such as Baidu and Skype, confirming Tim`s vision that talent is scattered across the world.

Fast forward to 2011, Tim decided to relaunch and focus on the original Draper Associates firm to invest in early stage startups.

Tim founded Draper University in 2012 with a vision and belief that in order to change the world we have to change education. Draper University aims to teach entrepreneurship globally in an entirely new way, through hands on training, an innovative curriculum and thought leadership.

You would think that’s it… but no, there´s more. From a collection of small US funds in the 1990s, as part of an initiative in DFJ to connect with other VC funds, Tim spun out Draper Venture Network which has expanded internationally with member funds today operating in 30 cities across 4 continents. More than 600 portfolio companies have been funded by Network funds and there have been over 200 successful outcomes with more to come.

We at Draper Cygnus are proud and active members of the Draper Venture Network!

Be part of the dynasty

Join us in this endeavor and be part of the Draper family  www.drapercygnus.vc 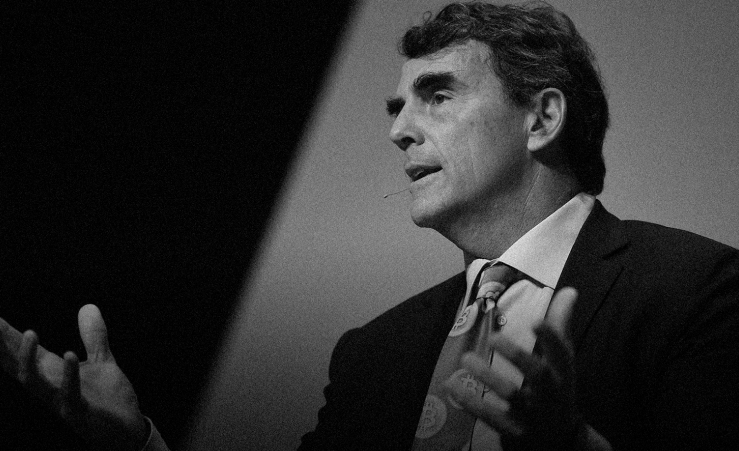