⏳ 8min read /✍ by Daniel Salvucci   We are thrilled to announce another exit in our portfolio!, Coalfire acquired Neuralys to merge their cloud-based risk-mitigation and penetration testing management platform with Coalfire’s suite of cybersecurity solutions.   The “Good News Machine”   As active investors in the cybersecurity space- and with an impressive track […]

We are thrilled to announce another exit in our portfolio!, Coalfire acquired Neuralys to merge their cloud-based risk-mitigation and penetration testing management platform with Coalfire’s suite of cybersecurity solutions.

As active investors in the cybersecurity space- and with an impressive track record so far– we are always excited to learn about companies bringing something new to the table. Back in 2016, we met Martin Sajon and Diego Spahn, co-founders of Neuralys, at an event for startups. At the time, Neuralys was a new company making its first steps. But the founders had a very compelling thesis – “The biggest vulnerability in IT systems was not just detecting the issue, but truly solving it, which ultimately depends on the real person’s ability to organize.”

This may sound obvious, but it is an issue even the biggest and most well-known companies still deal with. The largest security breaches, which have resulted in millions and millions of dollars in losses, were known by the cybersecurity teams. Still, they did not complete the mitigation task in time due to a lack of team organization and accountability. To be fair, that list of known vulnerabilities is extensive, fluid, and extremely difficult to prioritize. Solving this problem is Neuralys promise by creating a tool that is super easy to integrate into the IT infrastructure and assets, and combines a proprietary algorithm that prioritizes mitigation tasks, a collaboration tool for the cybersecurity team, and insightful automated reports readable by non-tech CxOs. Basically, any chief information security officer’S (CISO) dream tool. As a VC if you find a team that shows potential, addressing a non-trivial problem, with a non obvious solution, in a multi billion-dollar market (and growing fast) it is just a matter of finding the right timing. Since that first meeting, we frequently touched base with Martin and Diego and were updated on their progress. When I say frequently, I mean very frequently. Almost every week, I would receive a WhatsApp message or an email from Martin with news about the product, feedback from customers who loved them, new partnerships or possible investors, etc. So I nicknamed them “The Good News Machine”.

After a few years of closely witnessing their progress, some due diligence, and signs of momentum in the cybersecurity industry, we decided to lead their pre-seed round, making an early bet on the team.

Just after our investment, while Diego led the development team in Buenos Aires, Martin decided to move to Washington DC, the perfect area for a cybersecurity company. In less than a year after his move, there was no VC fund, enterprise CISO, U.S. federal government agency, or colleague who did not know who Martin Sajon and Neuralys were. Among other achievements, his hustle led to a business partnership with Coalfire, which quickly grew inside the organization and its clients.

Startups are hard, and without a doubt, entrepreneurs are real-life heroes. Martin documented their journey as entrepreneurs in a series of Linkedin posts in a very eloquent manner.

By early 2020 they had a polished product. Neuralys was growing its customer base with a combination of bottom-up and top-down go-to-market approach in the U.S. and LATAM, and starting to raise their seed round. And then COVID-19 hit, bringing a full stop in sales and funding for Neuralys for two months, and then suddenly, the hottest cybersecurity market ever came as every company in the world had to go fully digital. This dynamic accelerated a merger conversation with Coalfire, something maybe meant to happen several years in the future, which led to due diligence in the second part of the year and, finally, an acquisition in January 2021.

As a fund shooting for home runs, we have mixed feelings. It’s always good to see a growing portfolio company being acquired on good terms and, in this case, with excellent returns on investment in a short period of time, but Neuralys had enormous potential. It’s very likely that in the coming years, the Neuralys technology will become the core for Coalfire value proposition.

Anyway, this business is about backing great talent. Martin and Diego still have enormous potential, and we will definitely support them in their future endeavors. 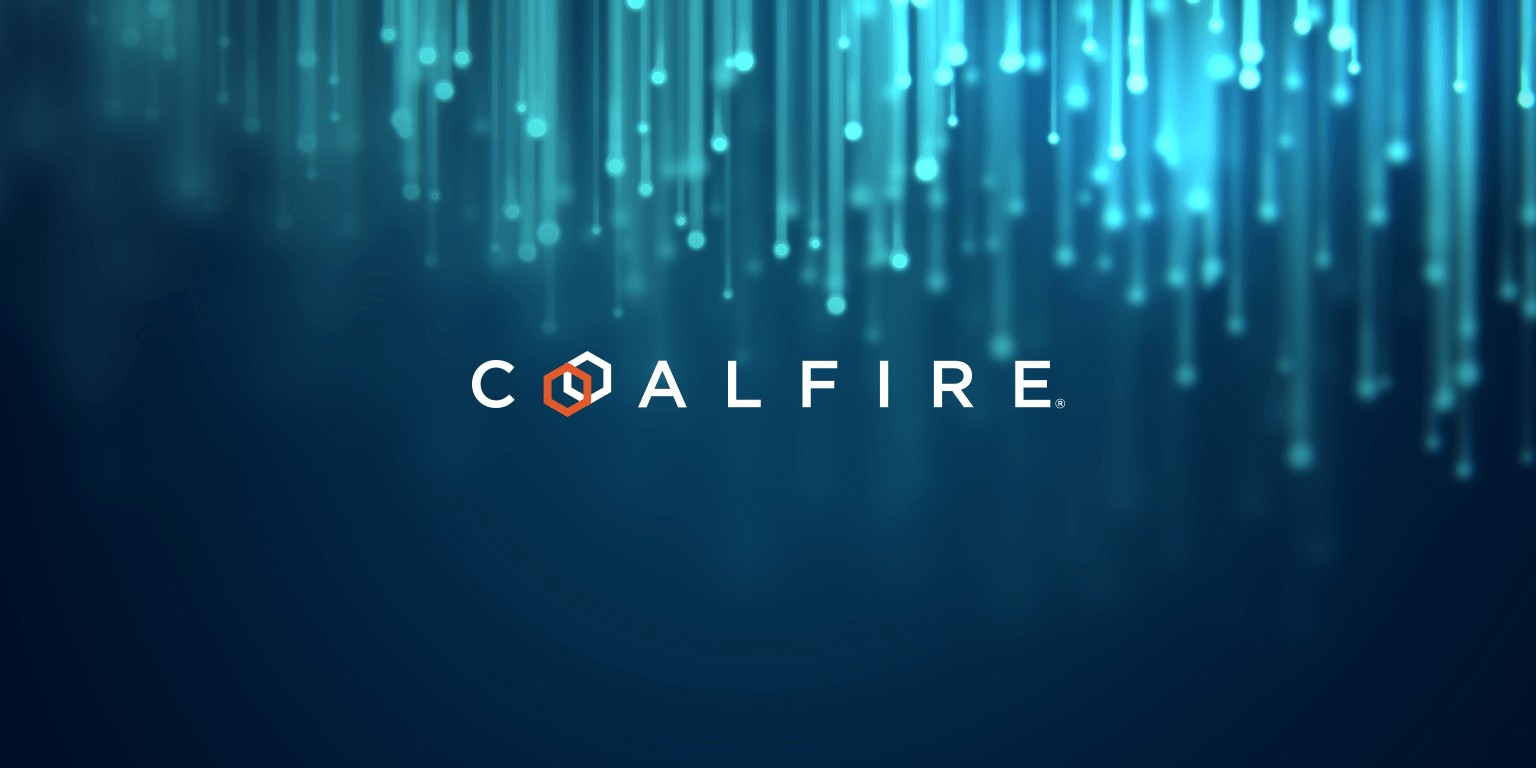