The LATAM ecosystem of Tech startups and Venture Capital has been steadily growing over the last 10 years and 2019 and 2020 have been record years with more than $ 4BN investments in each year. New Tech Unicorns generation is becoming more frequent and it is accelerating year after year. With Brazil and Argentina leading the board, other countries in the region are generating their own Unicorns, such as Mexico, Colombia, Chile and Uruguay. The COVID19 pandemic adversely impacted the region in 2020 and Q1 of 2021, in terms of the loss of a significant number of human lives and value destruction in various sectors of the traditional economy.

However, the pandemic also brought about a strong acceleration in the digital economy and many technology companies received an unprecedented boost. Technology has proven its ability to create fundamental value whereas various sectors of the traditional economy became stagnant or declined in value. At the same time, the Latin American Ecosystem is starting to show clear signs of maturity, with mega exits such as the Auth0 acquisition by Okta at $6.5BN and Satellogic going public via SPAC above $1BN; and mega rounds like Kavak raising $485M at a $4BN valuation; and with well-funded scaled-up Startups which have started acquiring other Startups in the region, such as: PagSeguro’s acquisition of Wirecard, iFood’s acquisition of Domicilios, and Nubank’s acquisition of Cognitec, Plataformatec and Easynvest.

This activity leads regional and local funds to start showing something that is fundamental for their development and fundraising efforts: Good Returns.

For this, according to the IDB Labs’ Tecnolatinas Report the Latin American Ecosystem’s Value in Latina America is expected to grow from $ 221 Billion in 2020 to more than $ 2 Trillion by 2030.

In this LATAM bullish scenario, we consider – like the majority of our VC colleagues- that this trend in terms of new Unicorns will not only continue but it will accelerate.

At Draper Cygnus we see the LATAM region not only as a large and attractive market. We see it as the venue of multiple innovation hubs in which extraordinary talent may be found, talent that is capable of creating the next big companies that will resolve through innovation several of humankind’s most challenging problems, by pushing the knowledge’s limits and generating disruptive businesses that will transform entire industries or -better yet- create new ones.

We are totally convinced that in the next few years much of the LATAM Unicorns will be generated (apart from the typical sectors of Ecommerce, Fintech and Proptech) in the Deep Tech sectors: Biotech & Synthetic Biology; Applied IA & IoT; Nanotech & New Materials; Robotics; Space & Telecommunications; Quantum Computing; Cyber Security; Agrotech & Foodtech; Human & Animal Health; Defi and Crypto; Sustainability & New Energies.

Deep tech ventures are characterized by these main attributes, according to BCG’s Deep Tech Report: It has never been so clear that the future of humanity is binary, we either thrive or collapse.

As part of our investment thesis, we see an opportunity in applying current and new technologies as tools to reshape how we manage our life on earth and the resources we use. We believe that the concept of Decentralization is a strong driver towards sustainability and can be applied to the most important UN SDGs. Leveraging on Decentralized Finance (DeFi and Crypto) as a tool of exchange of value and interest alignment to further decentralize all industries.

We, as venture capitalists, see this as a great opportunity since these sectors are underinvested in Latin America. We like to invest where other regional VCs don’t dare and we strongly believe that in the next few years we will see extraordinary returns in those sectors.

On the other hand, these startups are the ones with the greatest capacity to generate a real impact at a regional level, and most of the time at a global level, and thus can change the lives of millions -sometimes billions- of people.

Last year was a great year for Draper Cygnus

The acceleration of the digital economy and the strong necessities generated by the pandemic have benefited most of our portfolio companies which were able to capture that value and accelerate their businesses scale-up and at the same time they achieved new rounds of financing and -in some cases- we have achieved exits.

The last two years have been very important for Draper Cygnus, both for our consolidation and scaling as a firm, as well as for the performance and success of our portfolio companies.

To the resounding cases in our earliest vehicles portfolios as Auth0 and Satellogic, we could add other portfolio companies in our new funds which started to show a remarkable performance, such are the cases of Skyloom and Stamm that have grown and raised new rounds of financing and, from our side we had the chance to do follow-ons doubling down our bets in these companies.

In this period we have done new investments in startups which are great prospects such as Panarum, Lemon Cash, Egg and Novospace.

This moment of such active market allowed us to have not only the Auth0 exit -one of the most remarkable ones of the last years in the region- and Satellogic exit, but also two more: The Other Guys acquired by Gameloft and Neuralys acquired by Coalfire.

All this gave us the impulse to raise the bet and become a regional VC firm with investment activity all over LATAM. Also, we started to do our first investments in USA and Israel together with our venture partners.

For that, our first step was to consolidate our firm by increasing to 5 the number of Managing Partners in our GP. Hence, to the expertise of its founders Diego Gonzalez Bravo and Ignacio Plaza, the firm has incorporated the vast experience of Arturo Torres and the forward-looking approach and drive of two young partners: Valentina Terranova and Daniel Salvucci. After countless meetings and analysis of Deep Tech startups emerging in Latin America, we can’t be more excited about the unprecedented opportunity that is in front of us, so we decided to raise a new Fund:

A +$50 Million Early Stage Fund for pre-Seed to Series A investing in the next generation of converging technology companies and a +$150M Opportunity fund to keep backing the best startups in their Series B and beyond.

Everything is ready for us to help to build the best Deep Tech portfolio all over LATAM, you can join us in this amazing trip.

For more info about our funds please contact us here.

(*) “THIS PUBLICATION IS NOT INTENDED TO BE AN OFFERING OR A SOLICITATION OF AN OFFERING OF SECURITIES OR OF AN INVESTMENT IN THE FUND. ANY INVESTMENT IN THE FUND IS ONLY INTENDED TO BE MADE BY CERTAIN QUALIFIED INVESTORS THAT MEET THE REQUIREMENTS TO BE DEEMED AS “ACCREDITED INVESTORS” UNDER SECURITIES LAWS OF THE UNITED STATES OF AMERICA AND QUALIFIED INVESTORS UNDER THE SECURITIES LAWS OF THE CAYMAN ISLANDS AND OTHER JURISDICTIONS. THE SECURITIES OFFERED BY THE FUND HAVE NOT BEEN REGISTERED UNDER THE U.S. SECURITIES ACT OF 1933, AS AMENDED, NOR IS SUCH REGISTRATION CONTEMPLATED NOR UNDER SIMILAR LAWS OF ANY JURISDICTION. AS SUCH THEY ARE HIGHLY ILLIQUID AND THEY MAY NOT BE SOLD, OFFERED FOR SALE, PLEDGED OR HYPOTHECATED IN THE ABSENCE OF AN EFFECTIVE REGISTRATION STATEMENT AS TO THE SECURITIES UNDER SAID ACT OR AN OPINION OF COUNSEL SATISFACTORY TO THE COMPANY THAT SUCH REGISTRATION IS NOT REQUIRED.” 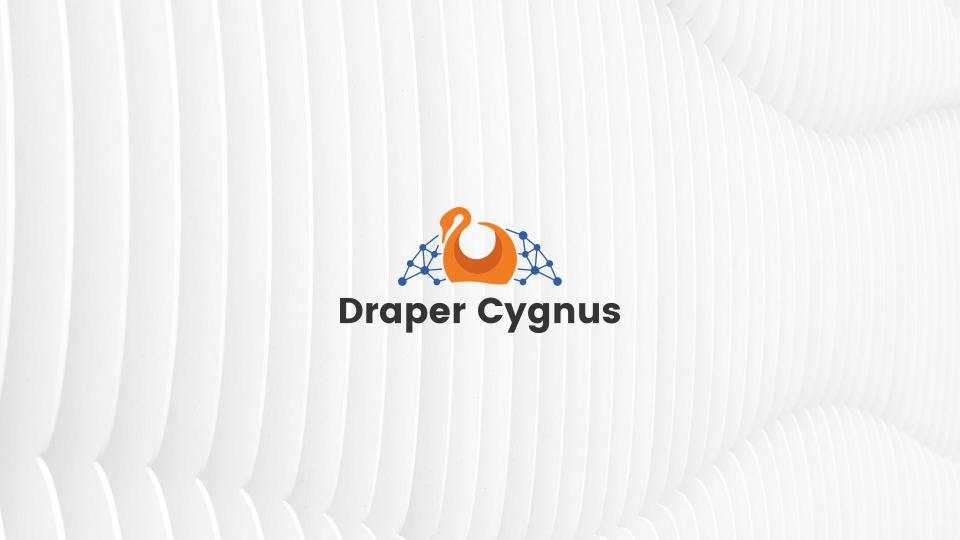